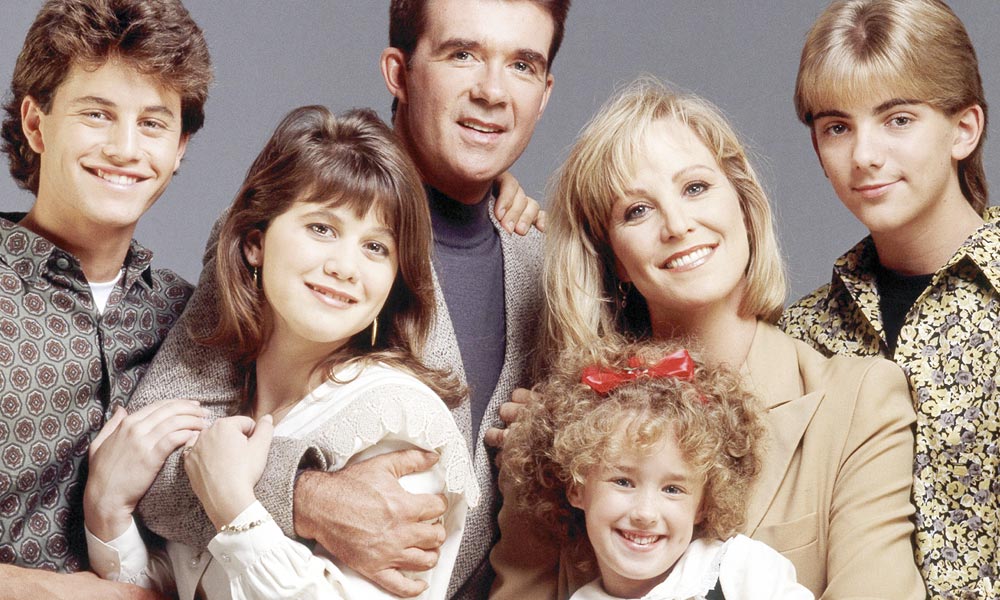 I Did Not Want To Live In Fear

Ubiquitous. That’s how Dr. Ritu Chopra, my plastic surgeon, described breast cancer on the first follow-up appointment after my bi-lateral mastectomy this past December.

This is what I found when I looked it up.

Pervasive. Abundant. Permeating. That didn’t make me feel any better.

Eight years ago, I directed an episode of “Samantha Who?” The star, Christina Applegate, and I were sitting on set between lighting setups. It was late; we’d been working together for almost six days and I could see that she was tired. I was concerned about her because I knew she was only a few months out of a bi-lateral mastectomy, and we were about to shoot a scene where she had to jump up and down. I had asked the writers to drop this action but they were hesitant. I wanted to make sure she was ok. She told me not to worry; she’d figured out a way to do it.

I’d seen her interviewed on “The Oprah Winfrey Show,” where she had shared her story as a cancer survivor. That is what I love about women; we share things. And sitting and talking with her that night on set about our breasts probably saved my life – if not my life – the quality of my life.

I told her I needed a new breast doctor. My radiologist, whom I loved, had just passed away. Christina suggested I should try to get in to see Dr. Kristi Funk of the Pink Lotus Breast Center. I was concerned, as I was a somewhat complicated case. Not complicated in the sense that breast cancer was in my family history, but complicated because, like many women, I am an implant survivor. I say implant ‘survivor’ because what doctors did not tell us in the ’80s was that breast implants, especially those used during that time, had a high rate of failure ranging from leaking, to flipping, to getting hard.

They also did not tell you that cancer was harder to detect once an implant was in the way.

Body image is hard for every woman, but when you are an actress the pressure is extremely intense. In 1983, five years after my daughter was born, I caved into my insecurities, got a new pair of perfectly shaped breasts and landed my first series, “The Four Seasons.” I remember screen testing in a silk cami and shorts with no bra necessary. It was so liberating.

I loved my new boobs… until I didn’t. Within two years, one of the implants flipped, leaving me with one very oddly-shaped breast.Click To Tweet

The doctor said, ‘No worries, we’ll do it again.’ If I remember correctly, he even gave me a discount. But when I woke up, my boobs were (huge). I was horrified. This wasn’t how I saw myself.

I was an athlete, a mom on a sitcom – not a bathing-suit model. I wanted my money back. The truth was, I wanted my own boobs back – the original set – stretch marks and all.

To make a long story short, that next set leaked and I learned after a routine mammogram that silicone had leaked into my lymph nodes. The implants had to come out. So finally, in 1991, after three surgeries, and the support of my husband, I had the implants removed altogether and got a lift. 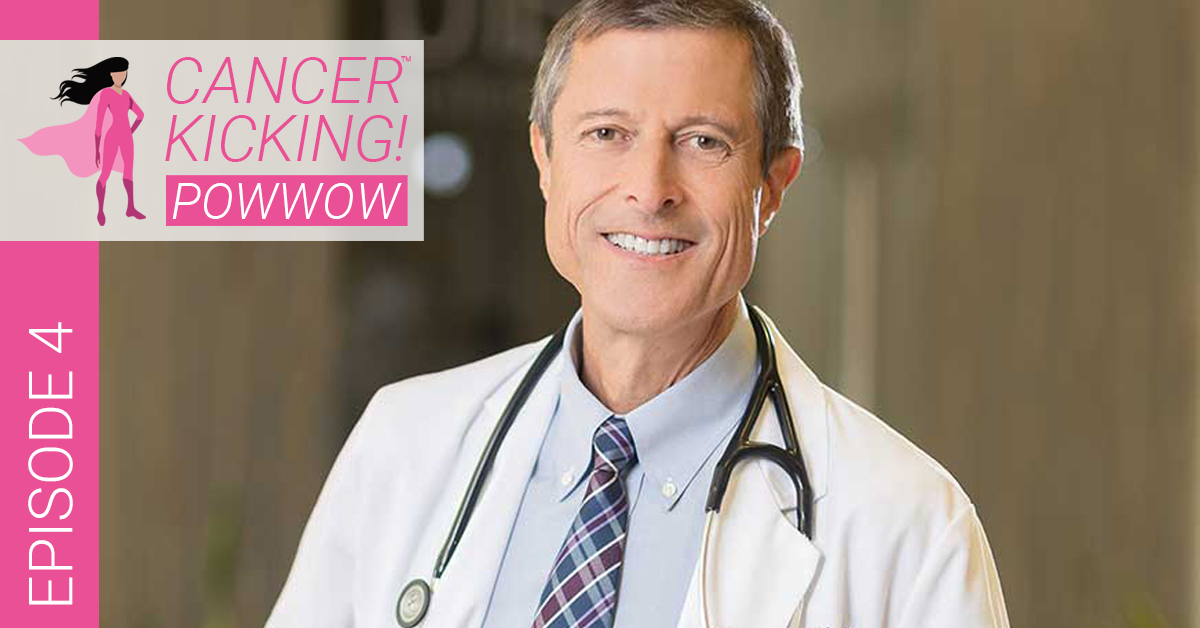 Dr. Kristi Funk’s new video podcast explores the thriver stories of women who have altered their lifestyles after a breast cancer diagnosis, emerging with a profound sense of purpose and passion afterwards.

I was so happy to get back to being myself again. The only problem was that the resulting scar tissue made it impossible for me to do a self-exam. It was years later, on Nov.3, 2016, a Thursday, that I was driving between LA and Santa Barbara, fitting in my contrast mammogram at a facility in Thousand Oaks on my way home. On Christina’s recommendation, I’d been seeing Dr. Funk for over eight years. She had put me on a protocol of contrast mammograms due to the denseness of my breasts and the scar tissue from previous surgeries. This is different from what most women get and from what insurance (if you are fortunate enough to have it) will pay for. She would routinely follow this up with an ultrasound in her office.

I was in a hurry, as always, because a new show I’d directed was airing that night and my friends were gathering for a viewing party. After my mammogram, I sat in the crowded waiting room for over two hours as other nervous women came and went. The anxiety in the room was palpable. I sat next to Jean, an elderly lady, (who) wept tears of relief when the nurse came out and gently told her she was free to go until next year. She’d shared her story with me. The chemo. The mastectomy. She was alone now with no husband.

As I watched Jean leave I knew something was very wrong. I was alone in the waiting room. The nurse said the radiologist would like to see me. When I entered his office the lights were dim and he was in front of a monitor, my 2013 contrast mammogram on the screen to the left of my most recent one. Even I could see the larger white pattern in my left breast.

What followed next is a blur. I had a biopsy the next day, a Friday. On Saturday, my husband and I were at a wedding, sitting outside on a beautiful mountaintop minutes before the bride walked down the aisle when the call came from Dr. Funk. The biopsy was positive. She was scheduling me for a lumpectomy that Wednesday. The music announcing the bride started to play.The night before my first surgery, my husband and I ate dinner at a restaurant directly across from our local Democratic headquarters.

I was diagnosed with noninvasive DCIS. My tumor was nearly 5 centimeters and I learned that my type of cancer, estrogen-negative, HER2 positive, does not respond to hormone suppressants like Tamoxifen.Click To Tweet

Therefore, the option of a lumpectomy followed by radiation did not seem like the right call for me. The rate of reoccurrence is apparently quite high in the original breast, and now I had an elevated risk in the other breast as well.

I’d always taken my health for granted, because I’d always been healthy. I’m athletic and love to golf and swim. I eat right. I love my family, friends, and work. And I work ’til I drop – sometimes putting in 16- or 17-hour days. I drive copious miles between LA and Santa Barbara. I’m 64 and feel 40, so how could I get sick? When you are diagnosed with cancer your life as you know it tilts sideways. You learn more about cancer in 24 hours than all your years reading or hearing about it from a distance through friends.

I soon learned that the median age of breast cancer is 61 years old, and that 85 percent of women with breast cancer don’t have a single relative with breast cancer. As Julia Louis-Dreyfus recently shared online when she revealed her diagnosis, one in eight women will get breast cancer in their lifetime. In retrospect, I’m not sure why I felt protected from something that is so…well…ubiquitous.I knew I could not live with the uncertainty of a reoccurrence, always wondering if the cancer would come back. I did not want to live in fear like Jean had.

A mastectomy is not the right choice for every woman. Such an irreversible decision must consider all the unique things surrounding an individual: future cancer risk, cosmetic desires, family history, gene mutations, and tolerance for surveillance. It’s a deeply personal decision and I feel freedom in the choice I made. On Dec. 1, with the loving support of my husband, I had a bilateral mastectomy. On Dec 7th, my “Growing Pains” TV husband Alan Thicke, died suddenly.

My dear friend of 31 years and the person I’d shared a life-changing career success with was gone. Barely a week out of my surgery, my heart was broken. I felt fragile, vulnerable and physically compromised.Click To Tweet

At the time, full recovery seemed a long ways off. Healing was slow due to my previous surgeries, but today, I am fully recovered, cancer-free and back to work, with new breasts to boot!

Since being diagnosed, I have met so many women who have gone through similar experiences. Early detection and the right type of screening saves countless lives. I was lucky. I had immediate access to healthcare. I feel so fortunate, but healthcare should not be for the privileged few. Everyone should have access to these most basic of preventative procedures. I often think about Christina. If she hadn’t been so open about her breast cancer, I never would have seen her interview. It is because of Christina that I found Dr. Funk, who unlike doctors before her, insisted I have contrast mammograms due to the type of breast tissue I had. And it is because of this type of screening that I found my cancer early enough to quite possibly save my life. To Christina and all the women who have shared their stories, I say, ‘Thank you.’ 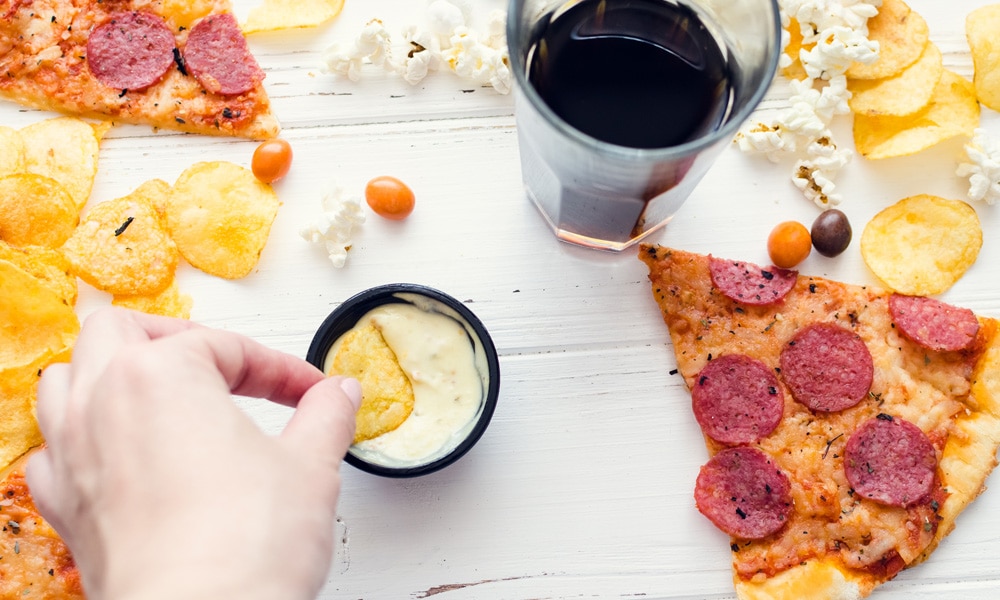 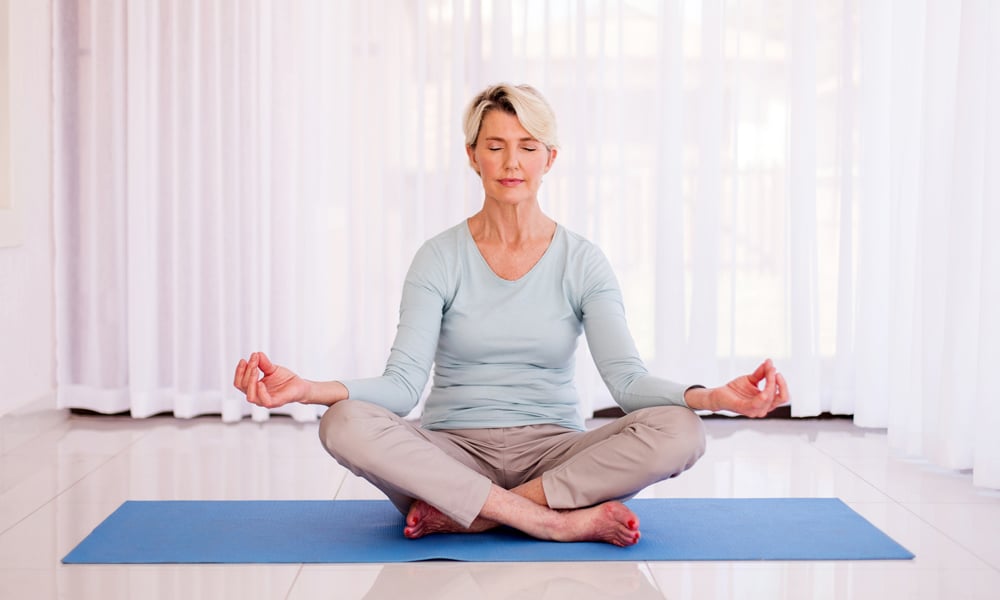 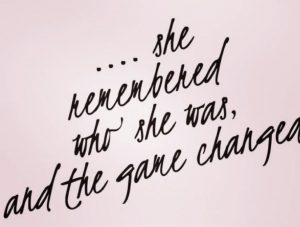 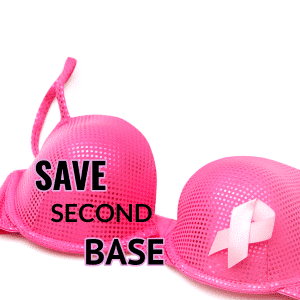 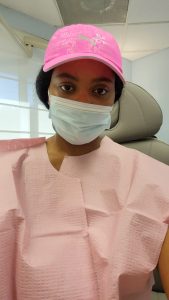 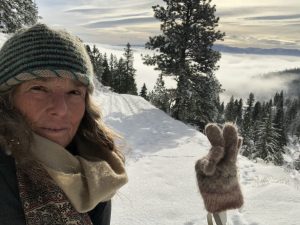 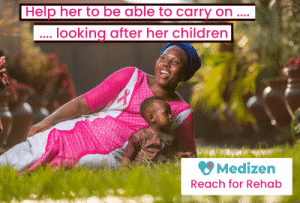 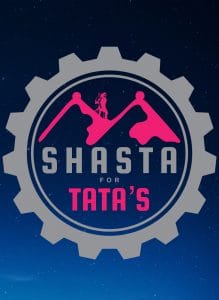 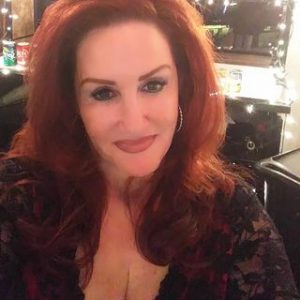 Please Support me in my Breast Cancer Emergency Fundraiser